Purchase Now
To use this feature please upgrade account

Transparency and Protection Against Fraud 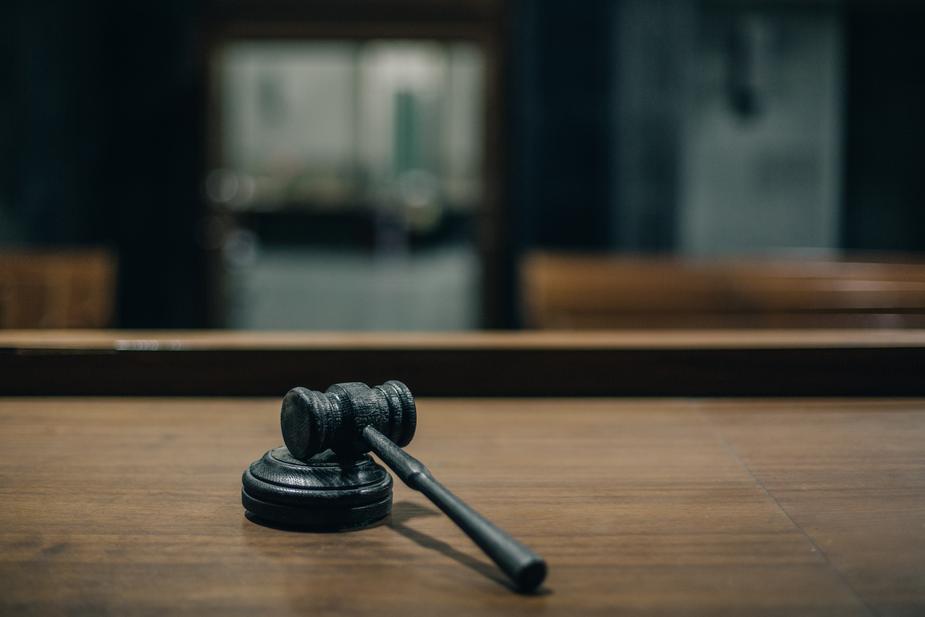 When a market is large and has many participants, enforcement against fraud becomes a more difficult task as it requires many resources for regulation, technology, and enforcement. For an online auction marketplace as big as GSA Auctions, some may be fooled into thinking that this also applies. However, the government has continued to step up enforcement action over the last few years in this market. This sends a strong warning signal to auction participants who may think of cheating the American taxpayer. AuctionWiser is proud to bring transparency to this market through its enhanced data offerings, and is beginning to use data science and machine learning approaches to detect suspicious activity in online bids. AuctionWiser is a firm believer that fraud has no place in any marketplace.

In 2020, the DOJ brought legal action against 3 individuals, who were accused of colluding to rig auctions in the GSA online marketplace. More specifically discussed here, the individuals would communicate via text and phone to reduce competition over particular items, usually in the category of computer equipment. The winner would have the auction shipped to them and they would divide the property evenly amongst themselves. The winning computer lots totaled approximately $67,000 in size. The individuals were charged under the Sherman Act and face significant fines and prison time. The Asst. Inspector General of the investigation is quoted as saying: "The integrity of GSA’s online systems and programs is vital to good government. The GSA Office of Inspector General will continue to ensure these systems and programs are free from corruption and manipulation."

Who is harmed in the above bid rigging?

The short answer: the American taxpayer is harmed. The General Services Administration (GSA) is tasked with disposal of unused or end of life equipment previously owned by the federal government. (More about the GSA in our article) This equipment is auctioned via the online auctions open to the general public. When bids are purposefully suppressed, final auction amounts are less than they may have been if the bidding were competitive. This type of anti-competitive behavior is called bid rigging.

What is bid rigging?

Bid rigging is sometimes referred to as "collusive tendering", and occurs when individuals or businesses that would otherwise be expected to compete, secretly conspire to either raise or lower prices of a service (or product) through a bidding process. In the case referred to above, individuals conspired to keep prices on auctions low and not compete with each other. This ultimately kept the final auction price lower than it may have otherwise been in a natural competition setting. In these types of arrangements, it is typical for the extra loot to be split amongst the conspirators.